Get fresh music recommendations delivered to your inbox every Friday.
We've updated our Terms of Use. You can review the changes here.

Grow Up or Sleep In (Deluxe Edition) 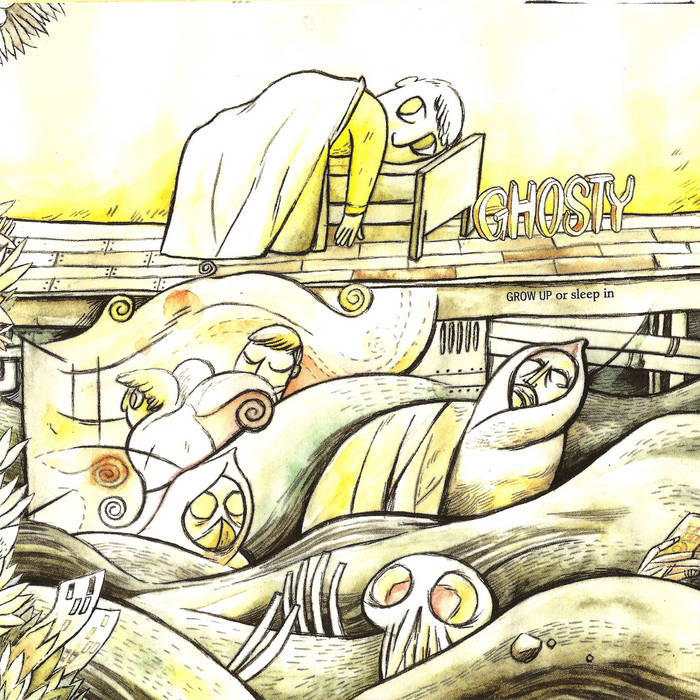 CDs ARE SOLD OUT AT THE MOMENT

Big Surrender, Henry Greene, and Hey! Somebody were recorded by Mike Mogis at Presto! in Lincoln, NE in the summer of 2002

Jacqueline, Rooms in the Dark, (In a Big World)Little Dreams Count, High on Life, Clouds Solve It, Go to Add/Drop City, and World Travelers were recorded by Trent Bell and Andy Nunez at Bell Labs in Norman, OK in the fall 2003

Mastered by Doug Van Sloun at Studio B

Going Home Recorded in the Spring of 2002 at 1225 and 1137 Tennessee in Lawrence, KS by Ghosty, Mixed with Jeff Ferrell